You have probably heard of Keanu Reaves for his stupendous acting talent. However, did you know that he has his own custom motorcycle shop? In this video, you will get a look into one of Keanu Reave’s main hobbies and his motorsports store.

Keanu Reaves and his friend build these custom motorcycles in there motorsports just south of Los Angeles that opened in 2007. They mix both old-school and new school into their design.

For example, they use the newest materials and cutting edge technology such as virtual reality. However, they also build the bikes by hand. It is a mix like this that you would be hard-pressed to find elsewhere. In fact, where else could you get a bike designed by Keanu Reaves? It all started in 2007 when Reaves wanted a custom Harley-Davidson. That is where he met Gard Hollinger. This motorcycle would then become their very own prototype five years later. Now, they are designing even more bikes. This is where the virtual reality comes into the design process. They use it for visualizing design options side by side in three-dimensional space. This is crucial because they not only want to create rare hand-crafted motorcycles, they want them to look good too. 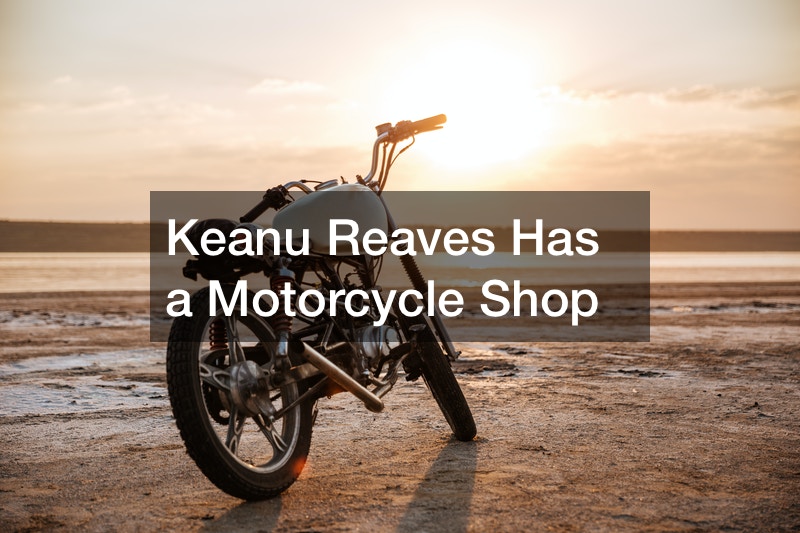 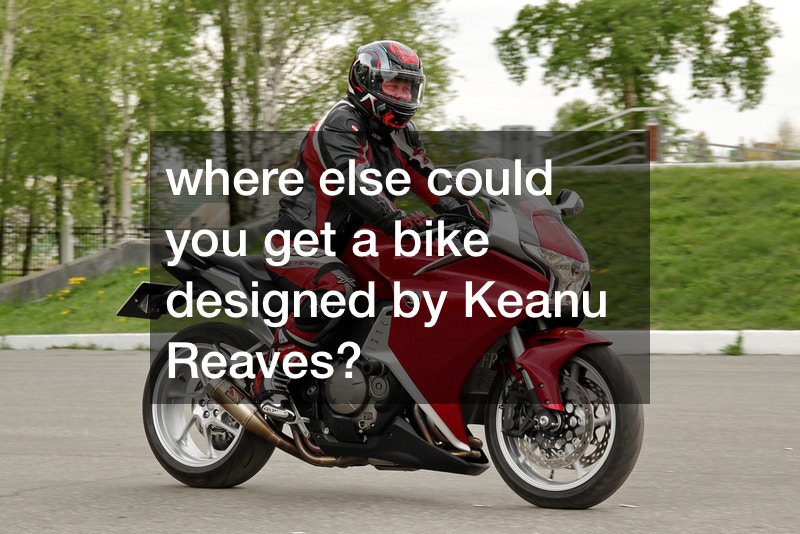