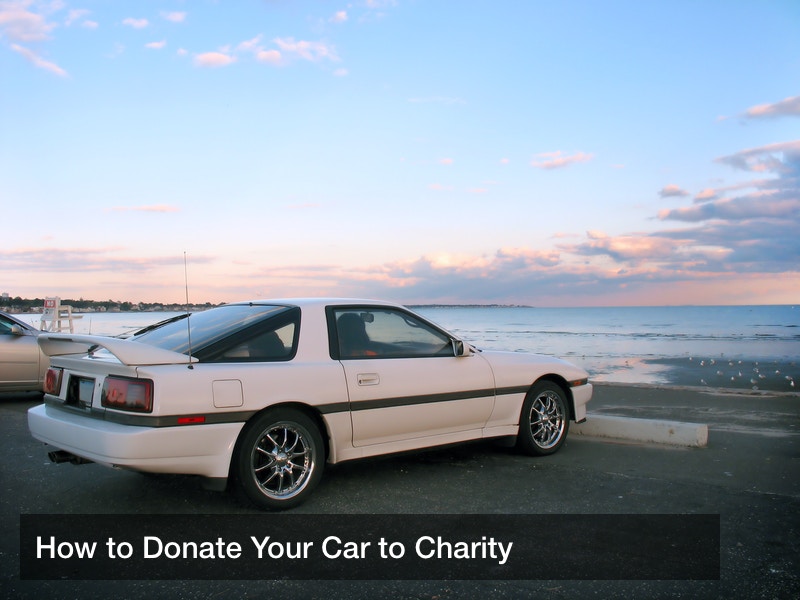 When someone is looking to get rid of an old car, there are a lot of different options to consider. This is especially true if they want to make some money off of the situation. They could sell it to someone they know or to one of the used car dealers in their area in order to get a profit. Or they could junk it and hope that maybe they can get a little bit of money out of the scrap metal. But as this video shows, one possibility that people don’t often consider is donating the car to charity. After all, donating to charity isn’t profitable. Typically it’s the opposite, with the participant giving money over to the charity. But with something as big and valuable as a car, donating it to charity can result in a decent tax deduction.

When you donate your car to a charity, the charity will either sell the car for money to put to their cause or give it to someone in need. Either way, the car is off your hands and you can feel good knowing that you helped a charitable cause. From here, you can declare the car on your taxes for the year. You’ll need to know the value of the car, which you can find from sources like the Kelly Blue Book. Then you’ll need to consult the IRS to know exactly how to do this. But if you put in that little extra work, you’ll receive a benefit greater than you would have gotten from any used car dealers.

People donate to charity to help others, but they also do it to help themselves. This might sound selfish, but it isn’t necessarily a bad thing. Doing good things should make people feel good about themselves. If they feel good, they’ll keep doing it. And providing tax incentives also entices people to put in a little extra work in order to do good deeds. It is unlikely that someone is going to be donating an old car every year, so that tax deduction is a unique opportunity for them that is also visible to others. With over two hundred and fifty million cars on the road, there are plenty of drivers who could be inspired to donate their cars to a good cause by seeing someone else benefit. So, in this situation, everybody wins. The car owner gets a little bit of money back and gets to feel good about their deed and the charity gets more resources.