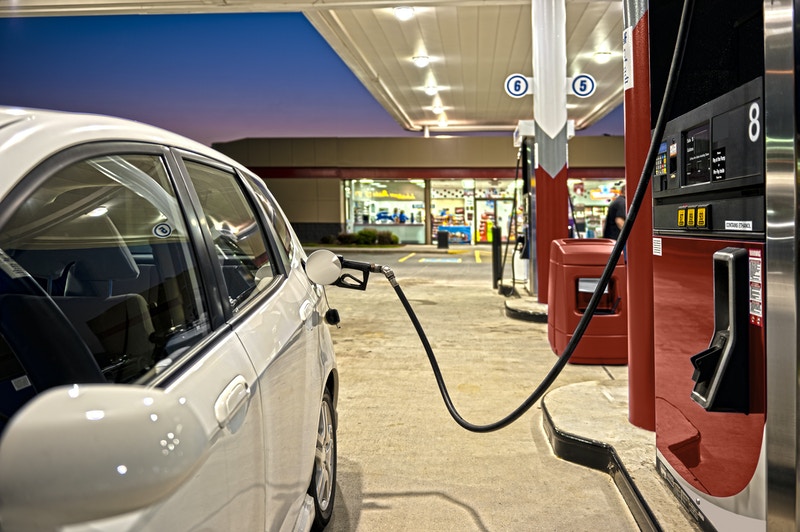 John Oliver, comedian and host of “Last Week Tonight” on HBO has built a large following since his time on “The Daily Show.” Now, with an audience of his own and millions of fans, he can take huge, nearly 20-minute long jabs at whatever topic he feels needs a good jabbing.

Oliver continued to speak about subprime loans and how the respectable lenders who lend people money, who otherwise can’t get financing elsewhere, to pay for a vehicle. Oliver continued to voice his concern that we could be on the brink of a “crisis” similar to the housing crisis of 2008.

“There is concern that this could be the subprime mortgage crisis, but with cars,” he said. “Normally, if you add the phrase ‘but with cars’ to any historical event, it sounds like a lot more fun — like ‘the assassination of Abraham Lincoln, but with cars.’ Sadly, this is the exception to that rule.”

Although some companies are out to take advantage of lower-income buyers by sticking them with extremely high interest rates, which eventually lead them to fault on their loans after only a few months, there are still qualified loan companies that can offer you fair and respectable auto finance leads.

Every year, the auto finance industry generates roughly $98 billion in revenue. The average borrowers of these loans have just under $18,000 in auto debt, as well. Hopefully there will not be a crisis like that of the 2008 housing bubble, but we have to be very careful with our purchasing.

Make sure to research any company you are dealing with before you actually exchange any money. Don’t rush into any deal and chances are, like the saying goes, if a deal sounds too good to be true, it probably is.